My husband and I just moved to Berks County, Pennsylvania from Florida. We don’t know anyone here and we definitely don’t know any reputable contractors. We made the mistake of hiring a national franchise painting company to paint the interior of our house while we were still living in Florida. After we had already paid them and showed up to move in, we realized what a mistake we had made. The job was terrible. We were so disgusted with the job but it was too late then. Once we moved in, we waited a few months and then called Bill Engler painting. I had seen their trucks around so I figured I would just give them a chance. They came in and did an excellent job on the interior of our house. I would recommend them to anyone. 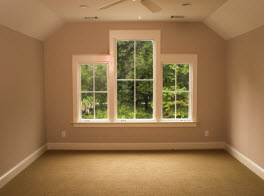 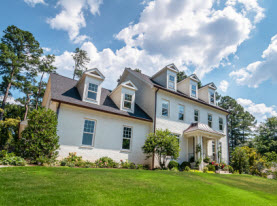 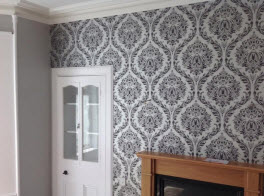 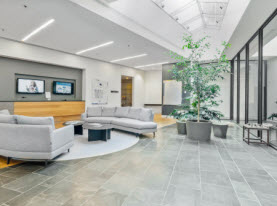